Trinity Lavra of St. Sergius is the most important Russian monastery and the spiritual centre of the Russian Orthodox Church. The buildings were built during 4 centuries (from 15th till 18th cc.). More than 10 cathedrals are there. In 1993 it was inscribed on the UN World Heritage List.

In 1814 ceremonial opening of Moscow Theological Academy took place. It is a higher educational institution of the Russian Orthodox Church training clergy, teachers, scholars, and officials.

Our company performed restoration work with partial recreation of parquet flooring in a small hall in a sacristy of the Trinity Lavra of St. Sergius. Total square area was 25 sqm.

One can see parquet flooring before the restoration in the pictures below. 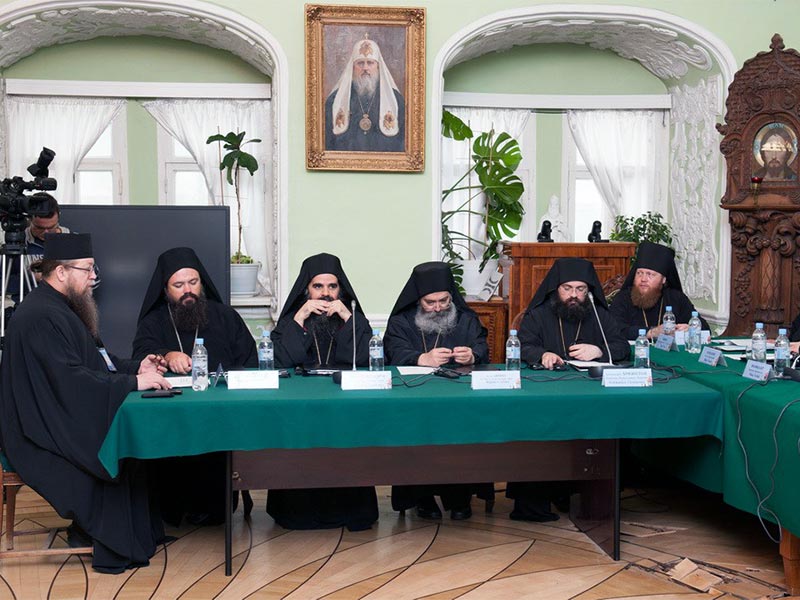 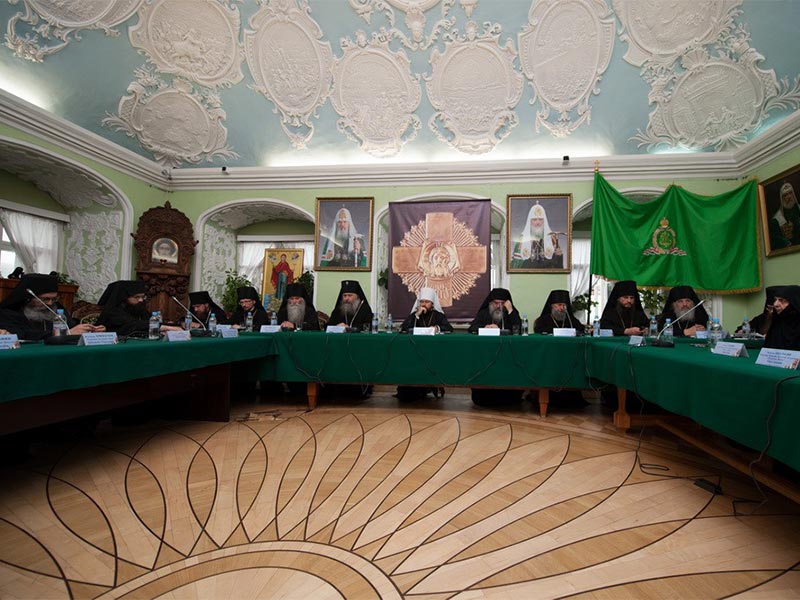 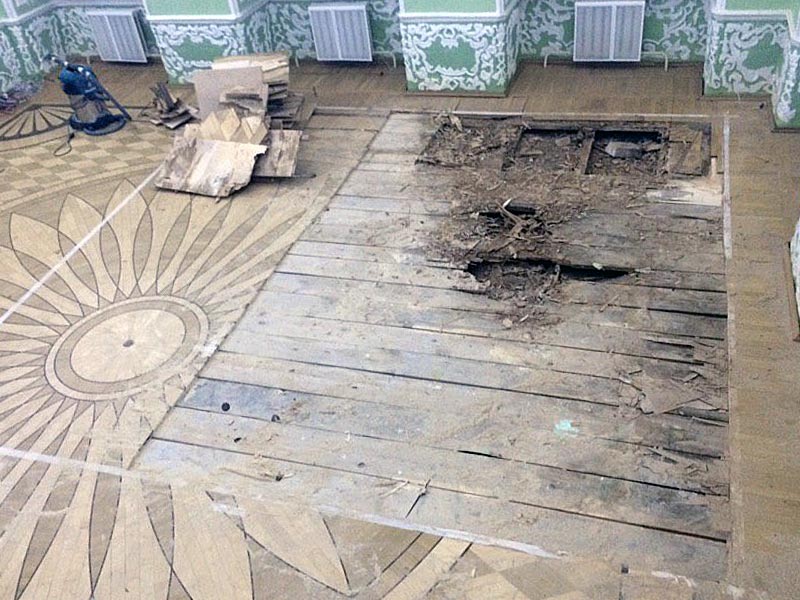 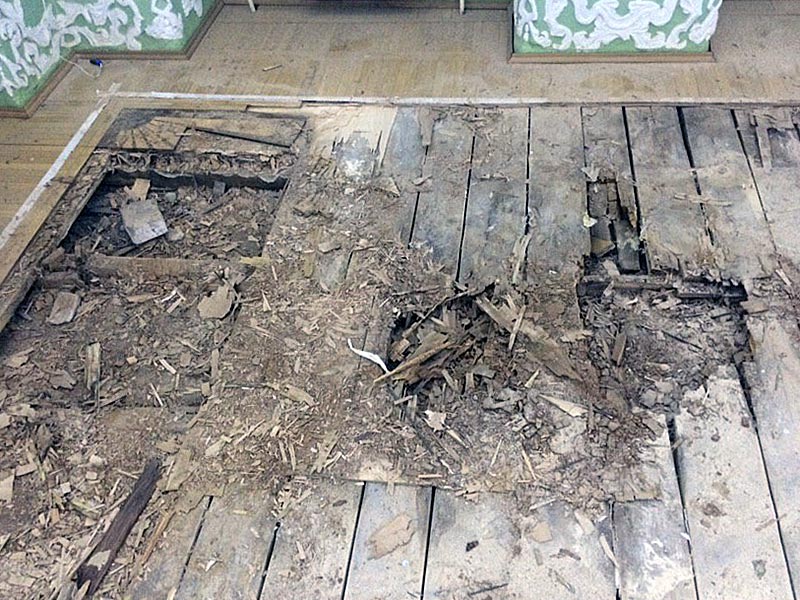 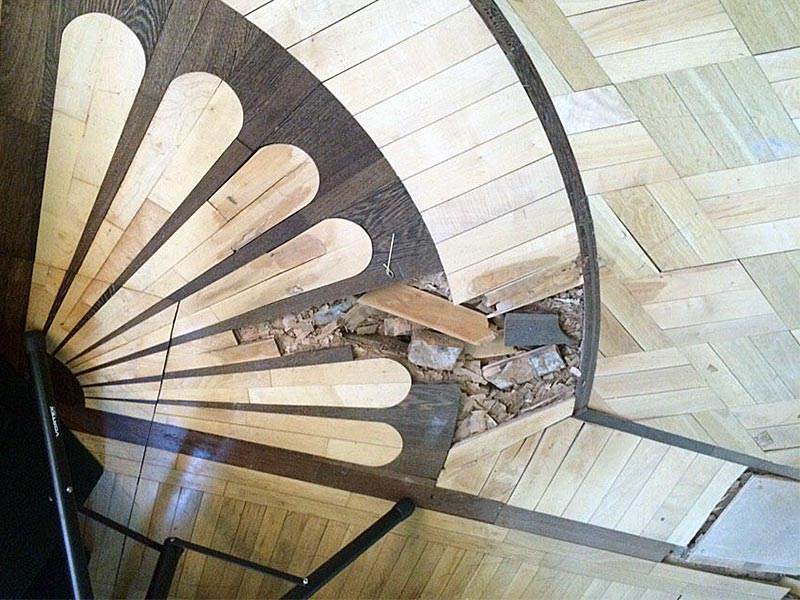 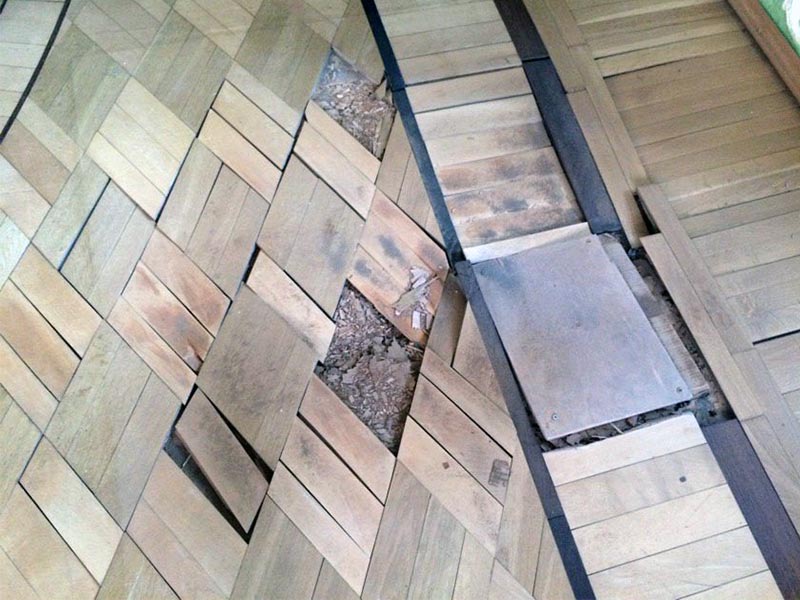 Very often restoration is a scope of difficult and complicated procedures.

The difficulty was that all the elements that were to be replaced had to be cut on site. This process is very complicated. The price of mistake is a damaged expensive material. Another problem was to match old and new elements in colour and texture. 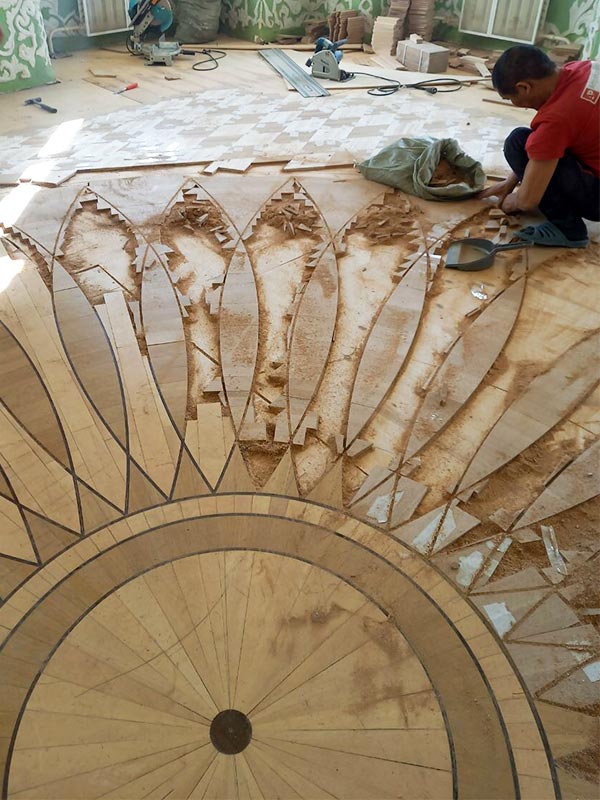 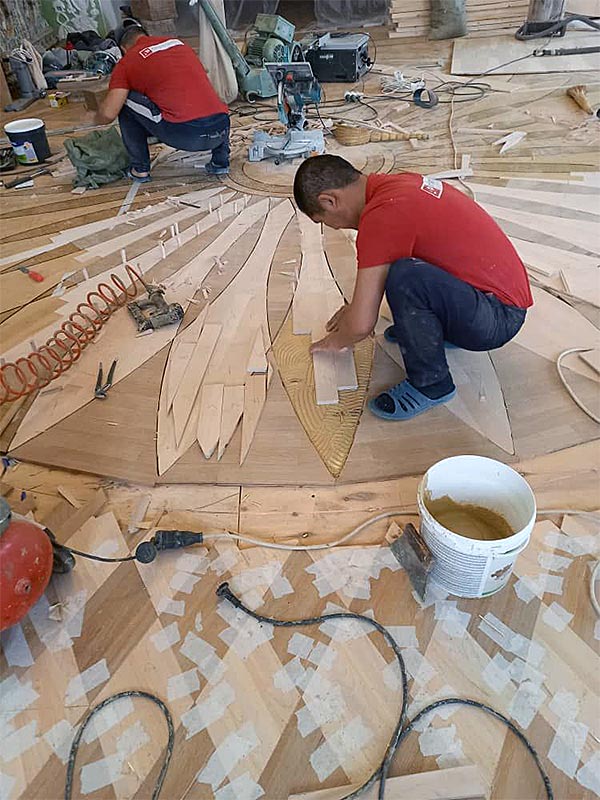 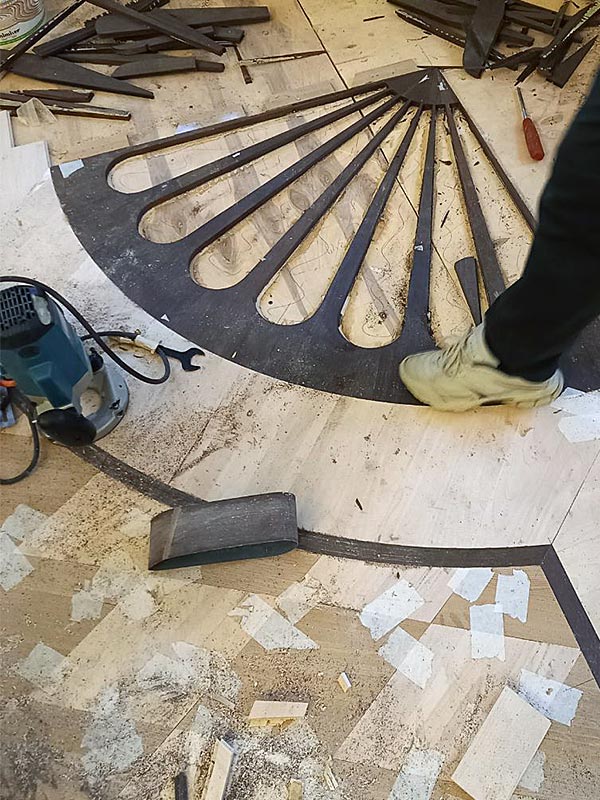 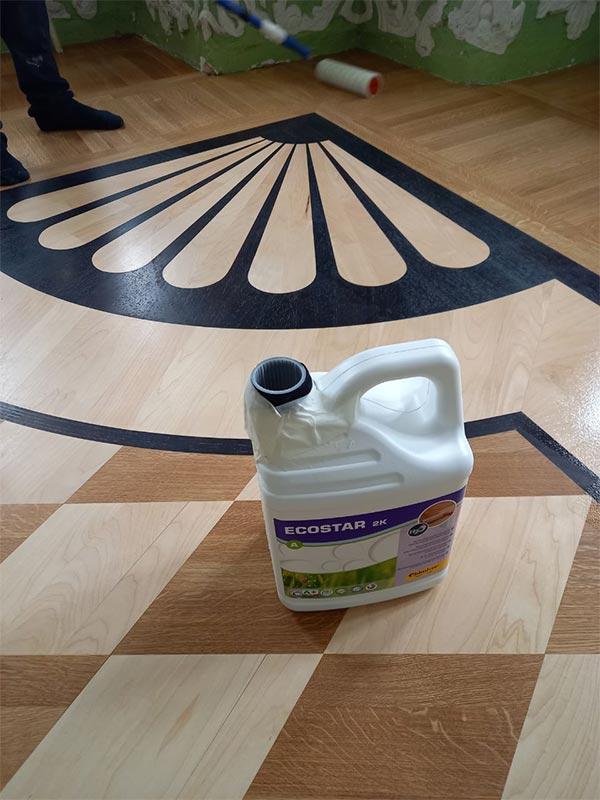 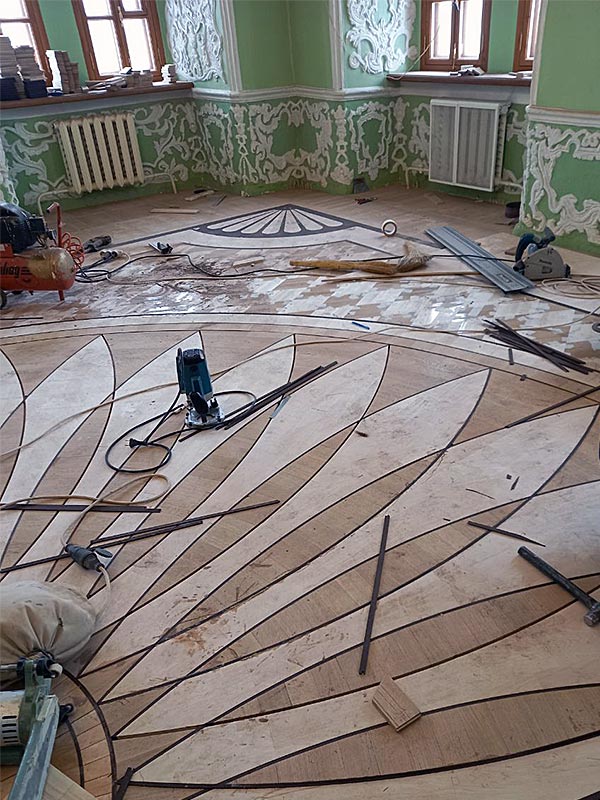 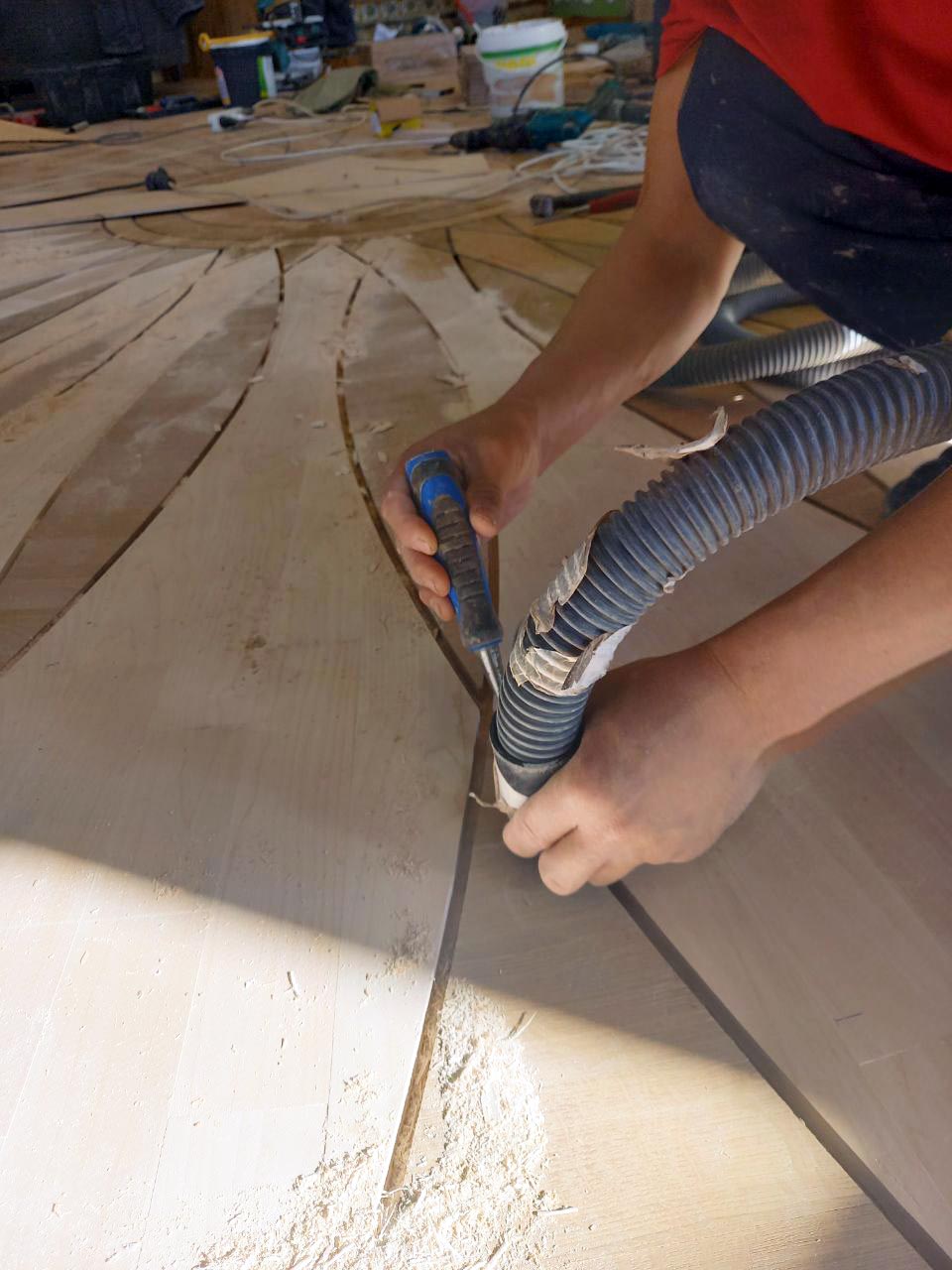 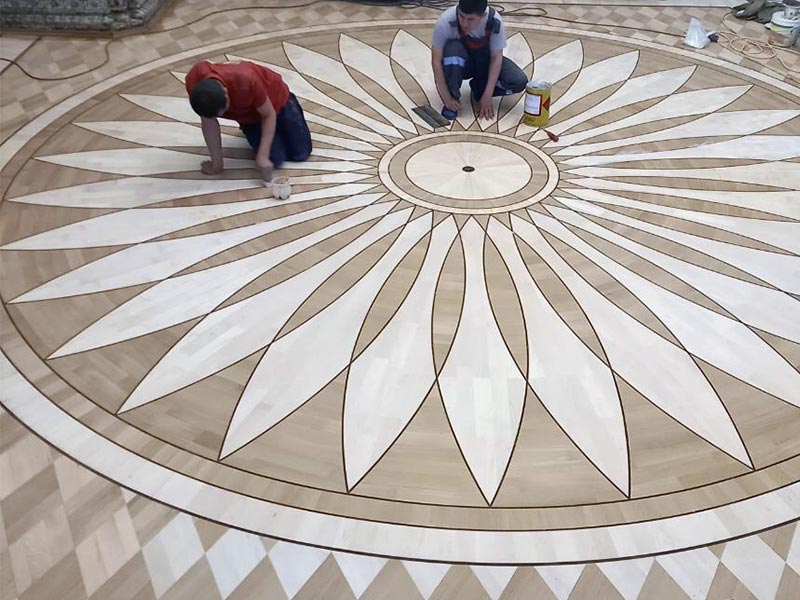 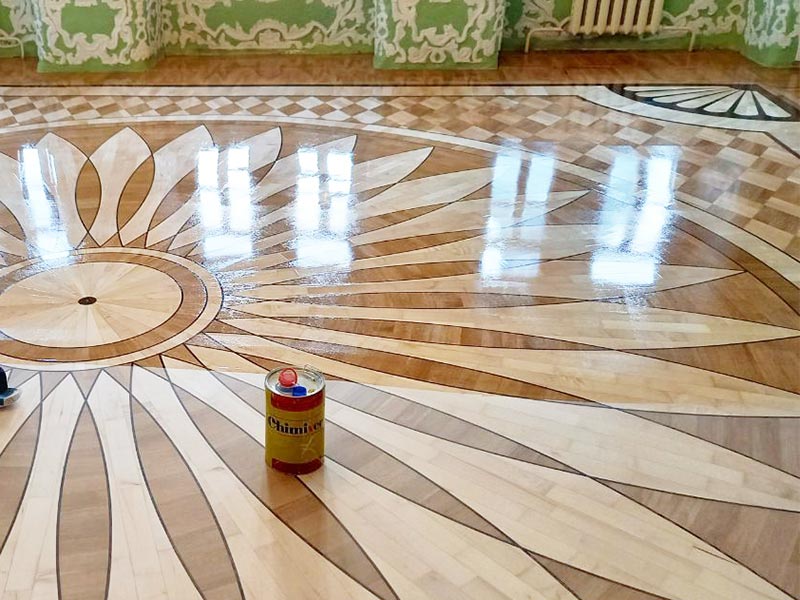 One can see the final result of our work in the below pictures. 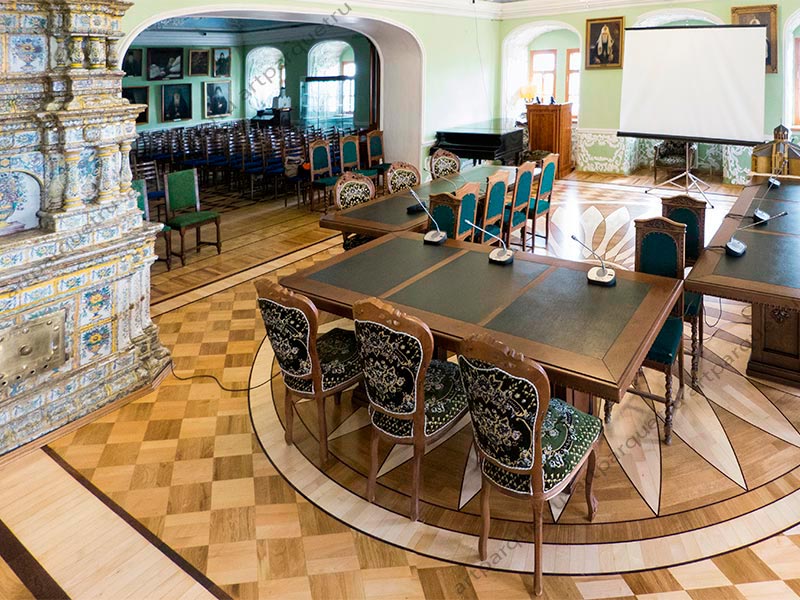 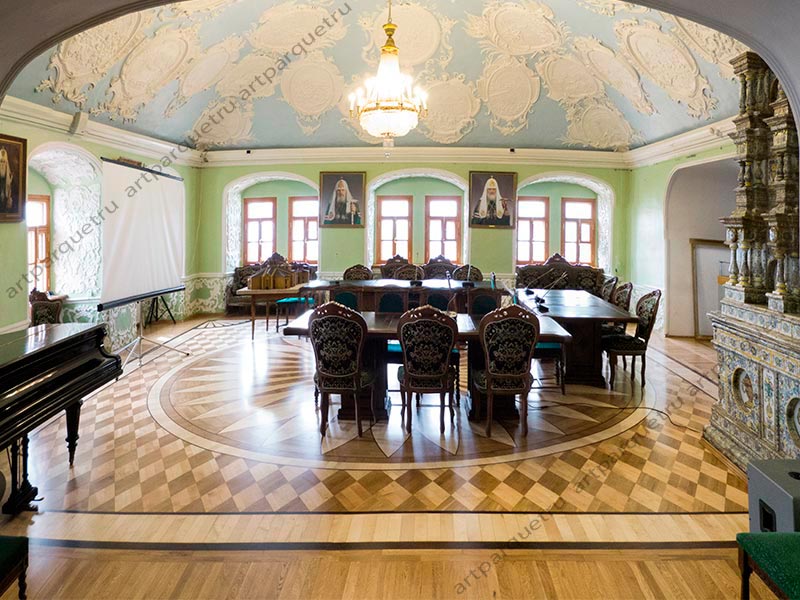 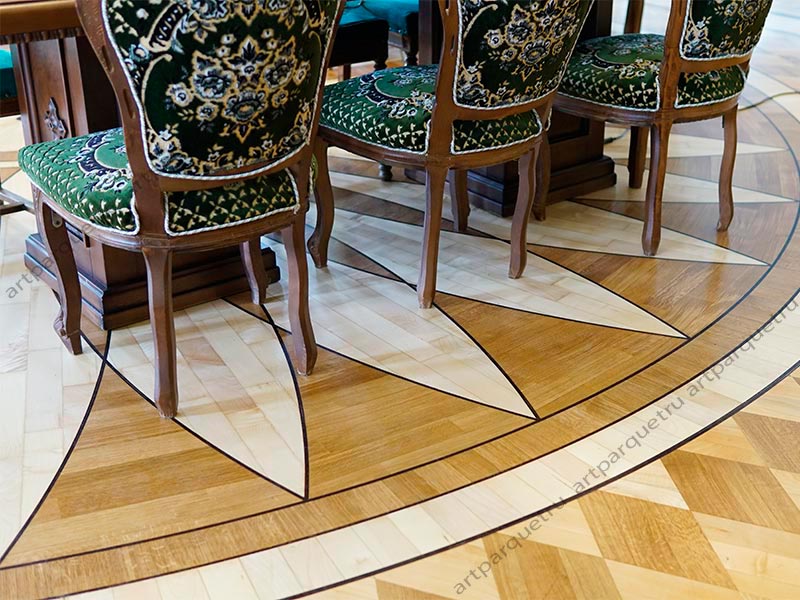 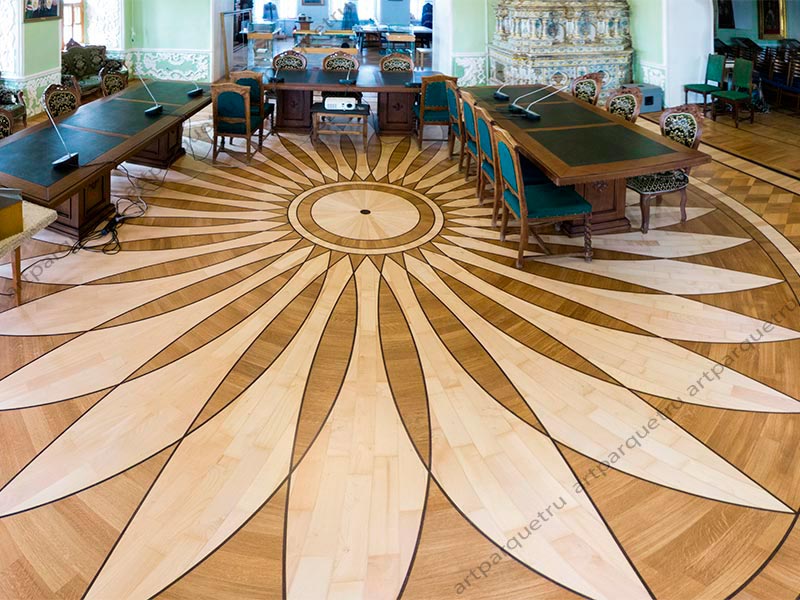 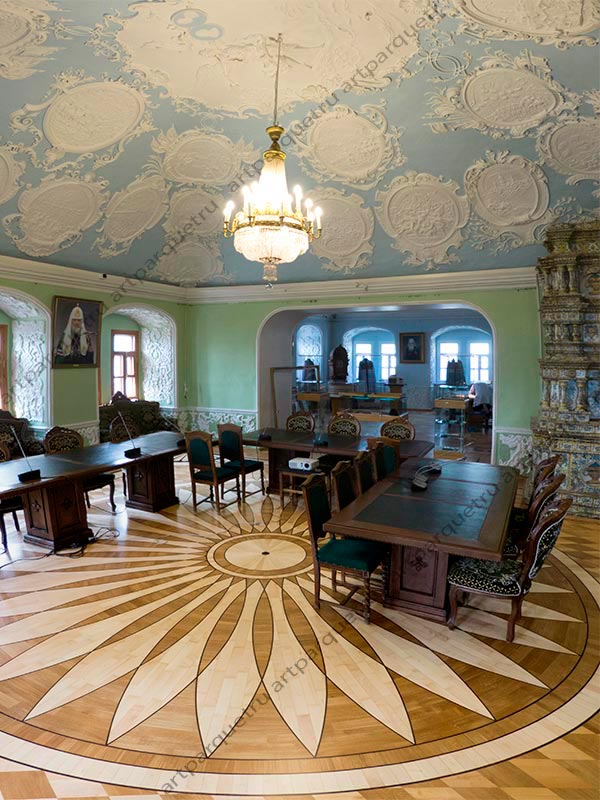 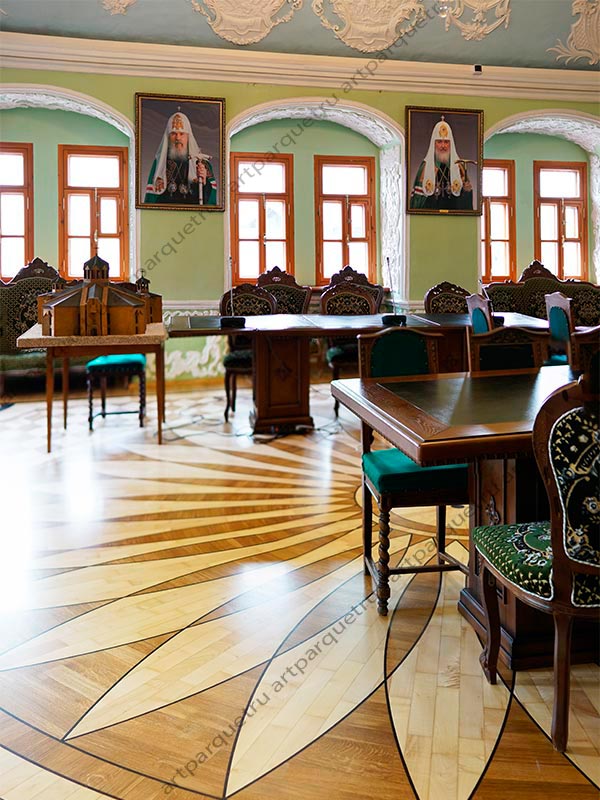