Magic castle on the hill 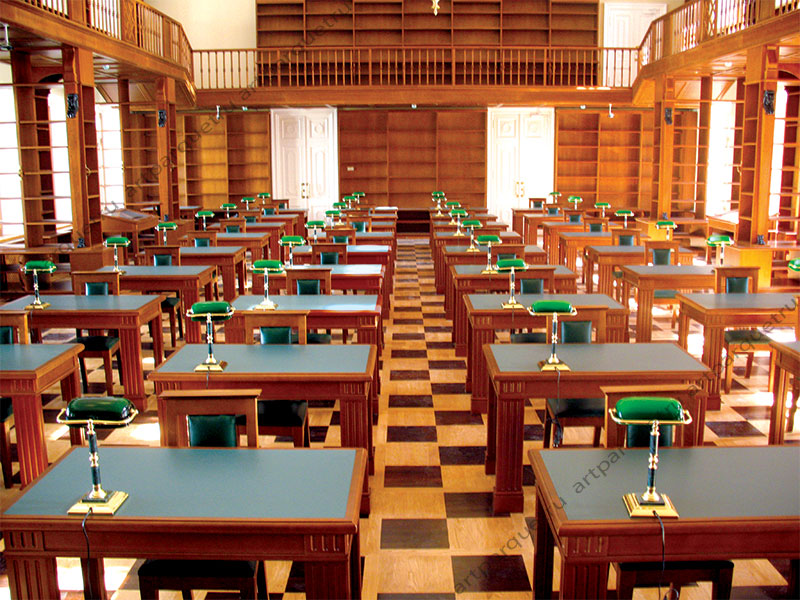 Vasiliy  Bazhenov spent most of his lifein Moscow, where he began as a painter. The ideas of building large urban and estate ensembles are of fundamental importance in his work. The most characteristic element of such a building is the portico of the building, effectively distinguishing the central part of it. The lower tier, often processed by rust, in the upper tiers dominate smooth surfaces of the walls. Artworks by the masters of Classicism largely predetermined the character of the further architectural development of Moscow. In addition to Pashkov House (Mokhovaya Street, 20), among the Moscow works of Bazhenov in Classicism style are Dolgov House on Prospekt Mira, House Yushkov on Myasnitskaya Street.

Christian I Richter, a German traveler of the XVIII century, called this house a magic castle. And it`s for a reason: on Vagankovskom hill, just in front of the Kremlin, not far from Kamenny Bridge, rises a white house, which looks like from a fairy tale. The main entrance into the estate is through the stucco gates, facing Starovagankovsky alley. Mokhovaya Street faces the facade, the four-column portico of the palace and vases above it. The building is surrounded by a gazebo belvedere. The house seems to be delicate, light, floating over Moscow.

There is a garden in front of the building facade, behind the marvelous iron fence, and with two stone pools in it. There is a fountain between them, which is a favourite place of rare foreign birds, walking on freedom or staying in expensive cages. Sometimes one ne can see and hear musicians playing in the garden. There were also theater performances here. It was in this house where Frederick III—king of Prussia—thanked Russia for helping to get rid of Napoleon, Bulgakovsky Woland said goodbye to Moscow, and Natasha Rostova met Andrei Bolkonsky. Leo Tolstoy, when describing this scene, had in mind this room.

Mikhail Shvydkoi, the head of the Federal Agency for Culture and Cinematography, described the reconstruction of the building as an example of "a real restoration adapted to modern conditions." here will be placed three departments: the department of manuscripts, music and cartography. In addition, the largest hall is decided to be made a cultural and exhibition center. For the first time visitors could see the interiors at the pre-auction exhibition "House of Christie", the next two days had as visitors representatives of the museum community, students and students of art schools and universities. For readers of the library, Pashkov House was opened in 2008. The reading room is located in the historical place—Rumyantsev Hall, designed for 110 reading places. Its interiors with wooden mezzanines, balustrades and wardrobes-showcases were restored according to prerevolutionary measurements and sketches of the Rumyantsev Museum.

On the main staircase, one can see the family emblem of the Rumyantsevs —the bas-relief of Field-Marshal-General Peter Rumyantsev-Zadunaisky.

Art Parquet accomplished restoration works according to the sketches of the architects engaged in restoration. The works were accomplished with the help of different technologies of wood ageing, modern materials and high-technology equipment.