Residential estate Paveletskaya City is a new building of business class in Moscow. Today it is an architectural focus of the district.

Architectural concept of the estate was influenced by New York architecture that is characterized by rythm and harmony of forms, floor-to-ceiling windows. Today American style in interiors is popular among businessmen with iron grip.

Wall panels and furniture made of precious materials according to the designer's project reflects the developer's reliability.

This project was made according to the client's wishes. We always make 3D projects when we work on interiors. 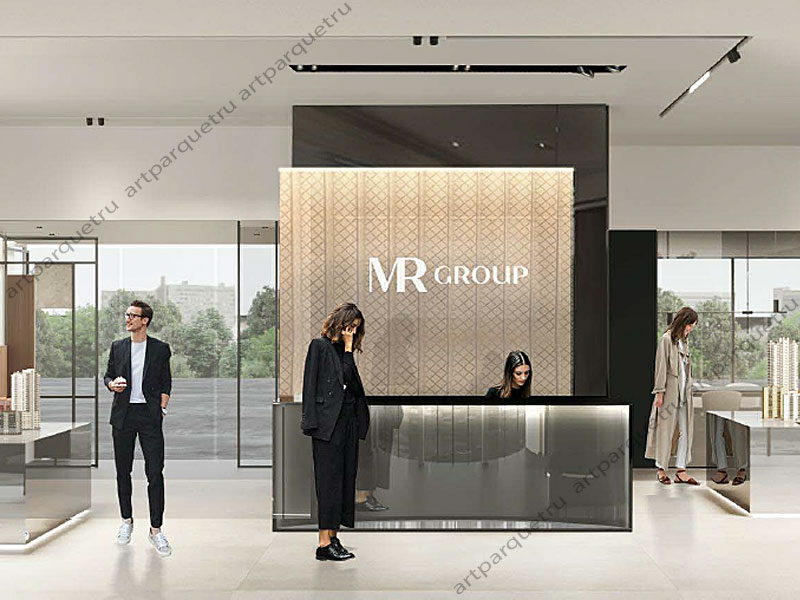 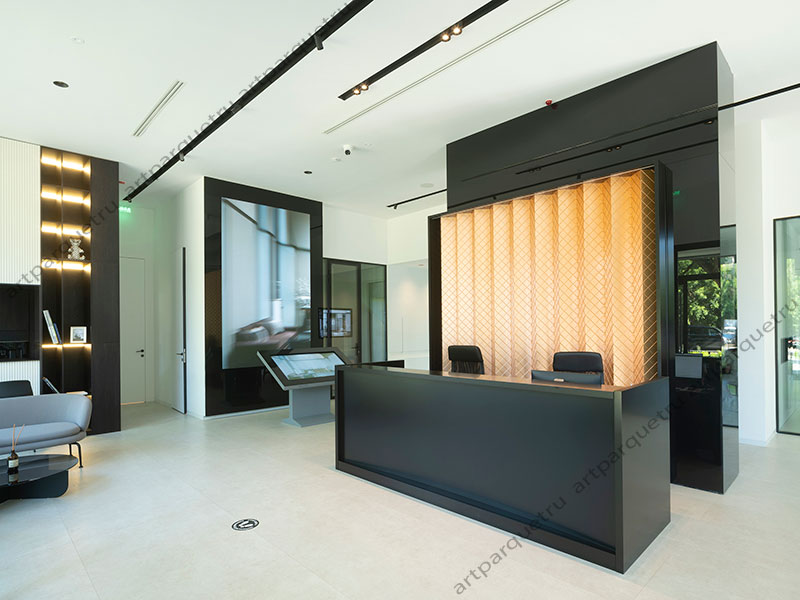 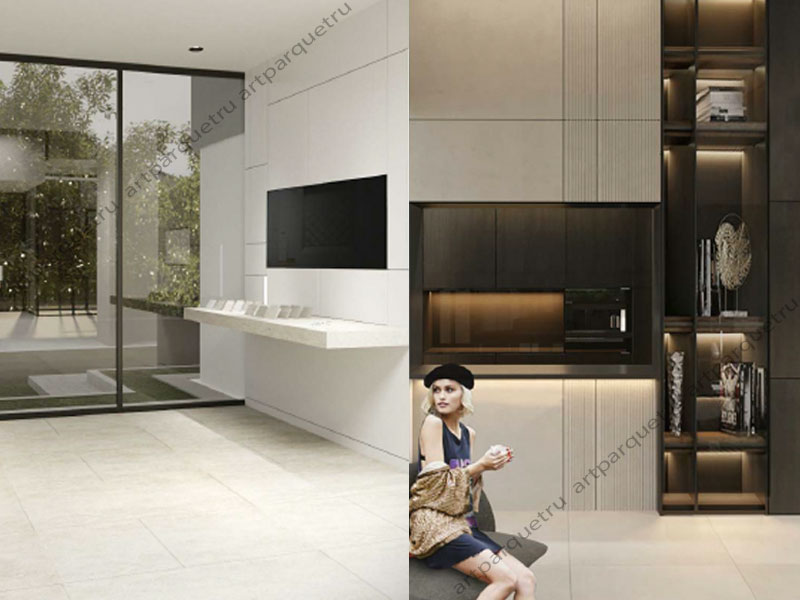 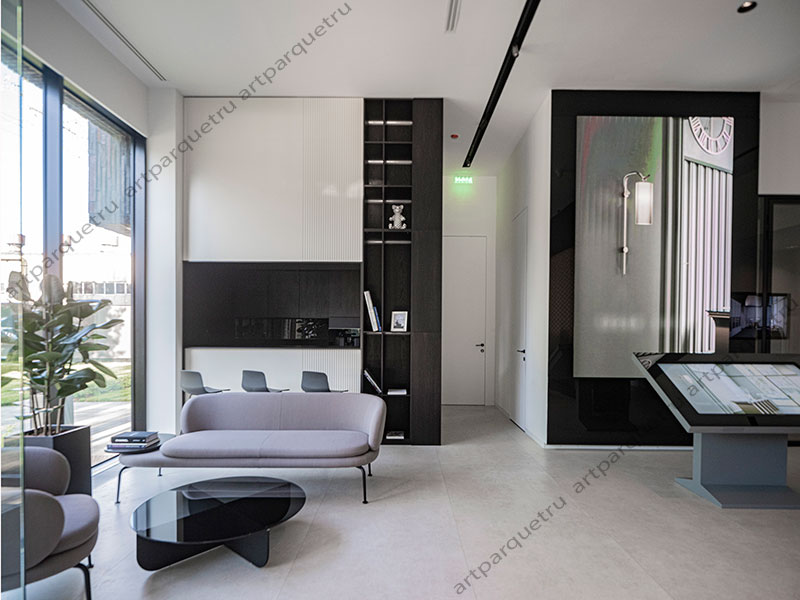 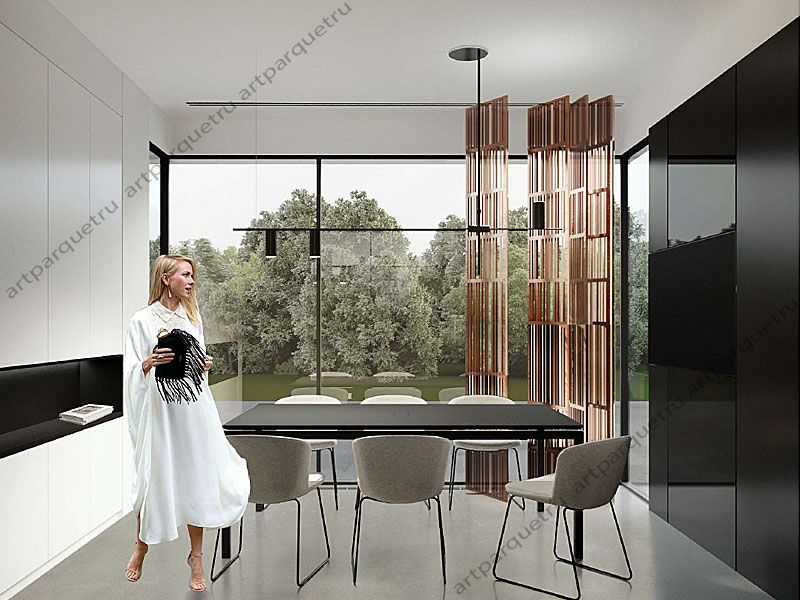 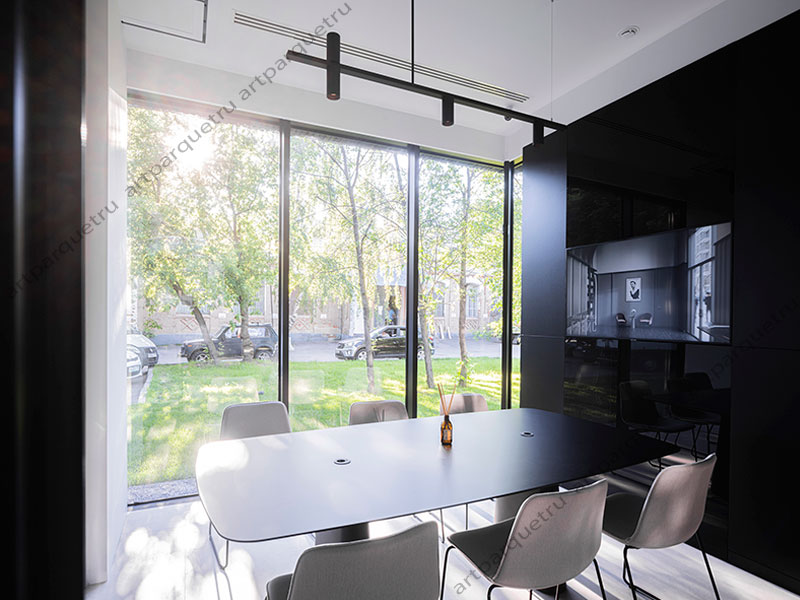 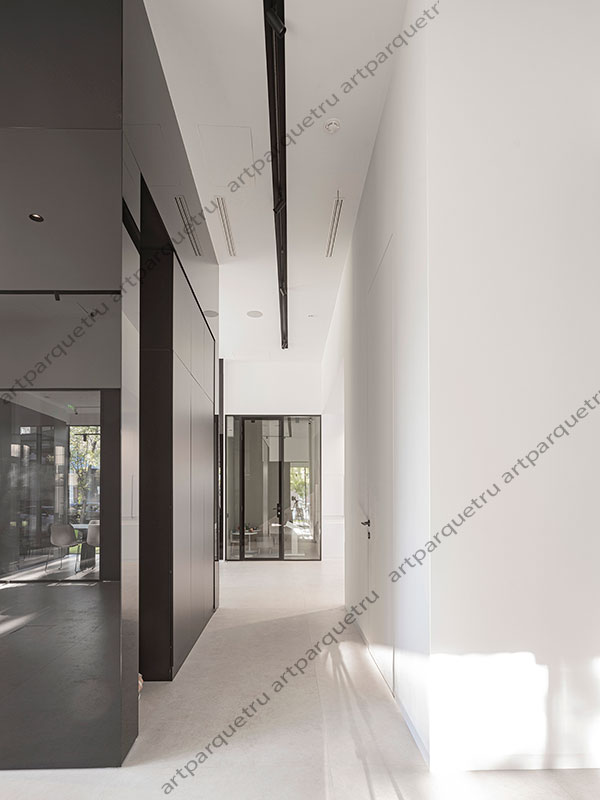 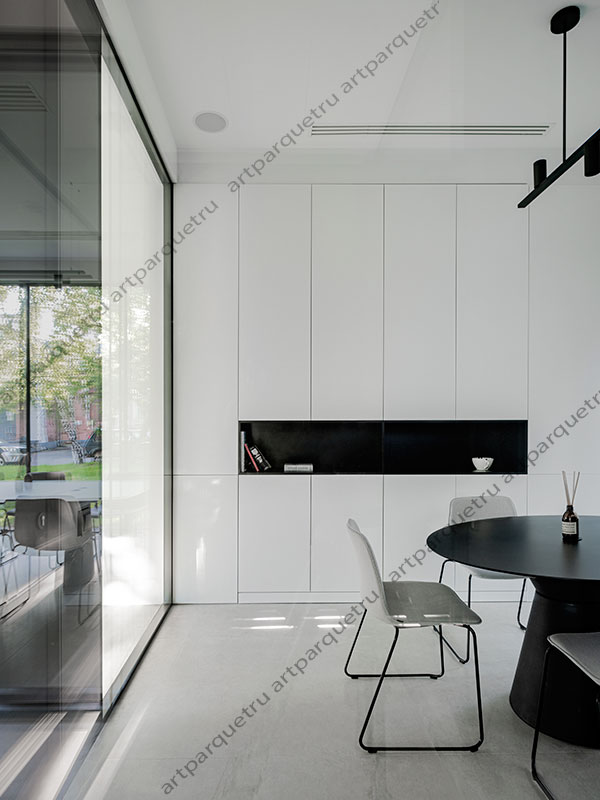 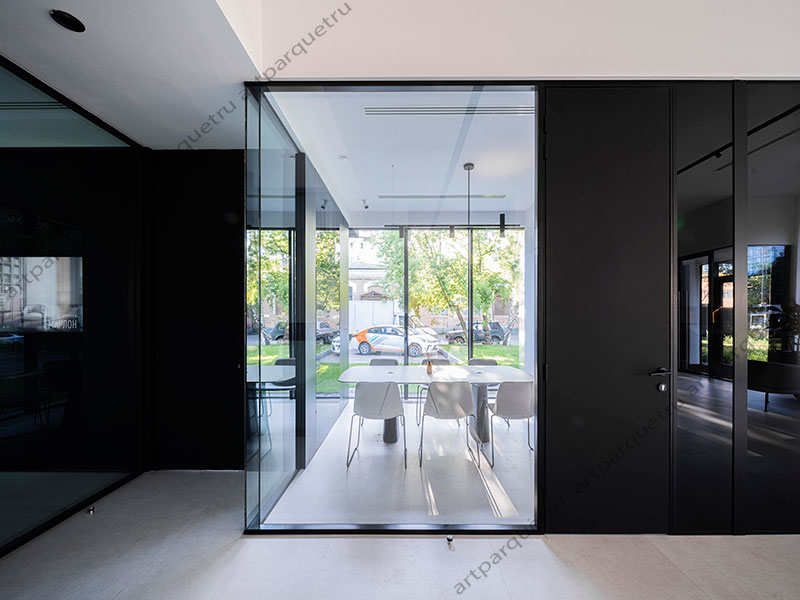 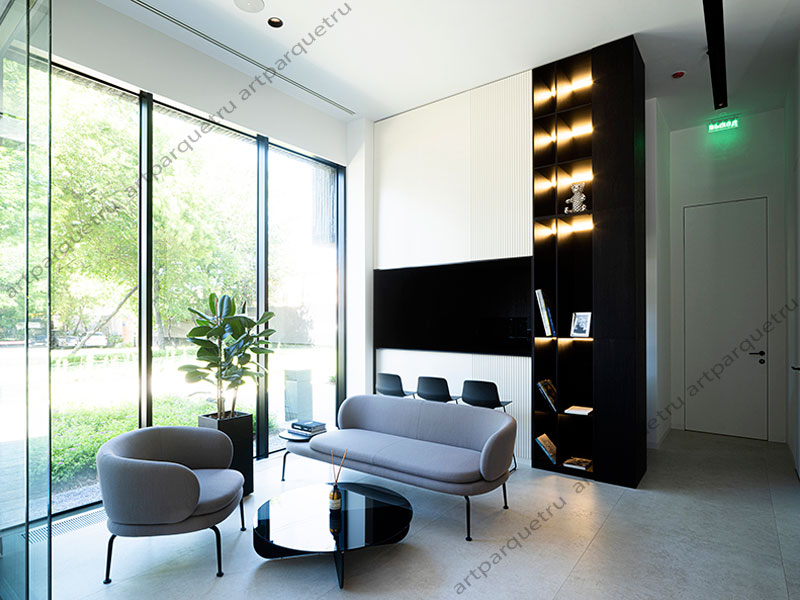